In New England there is only one place that needs to be mentioned even though there are plenty more a place that belongs on any serious mountain cyclists bucket list is East Burke. Many bikers would agree and also name it possibly the best in the entire country. It also had a feature in Bike magazine while Dirt Rag magazine calls it the US’s best mountain biking trail.

Especially the Kingdom Trails are believed to be the best in all of America. A new cross country descent that runs from mossy spruce forest to wide-opened hardwood glades and following the natural undulations of the terrain is the technical but exhilarating Skydive to Swan Dive. Bikers also have over a hundred miles of used technical trails on Burke Mountain, soft tracks from Darling Hill Ridge to the magnificent Passumpsic River with extraordinary views along the trail.

Those looking for 2000 vertical foot trails will love the diversity offered by the trails in East Burke on the Q Burke Bike Park’s ski area. Access to the trails around East Burke is only a quick peddle away and do not be surprised by the amount of cyclists crawling around you. The largest mountain bike festival in New England is the NEMBA FEST that attracts rider from all around the world and not only America.

A local shares his opinion on places to stay, where to eat, drinks and cycle. Knight Ide is a stone mason that designed and developed the Burke Mountain Resort’s Bike Park as well as other trails around the area. He suggest that experienced riders who love a challenge must try the 2000 feet vertical trail of J-bar, with its natural flow as well as exhilarating and challenging steeps.

A great budget place to stay is the Lynburke Motel that offers easy access to Kingdom Trails or the luxury Inn at Mountain Views that is suitably situated in a portion of the Kingdom Trail. Looking for a great burrito you must try the Vermont Food Truck Company or the Gil’s Bar and Grill for delicious strip steaks. 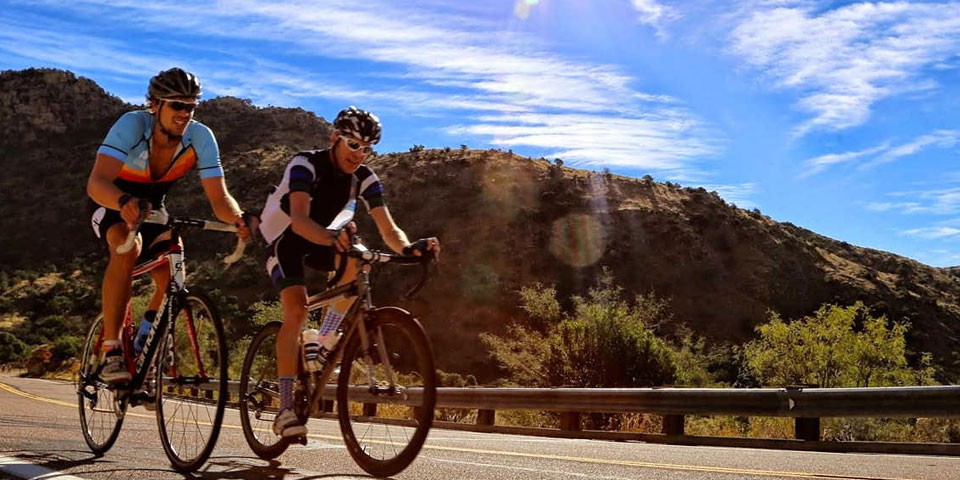 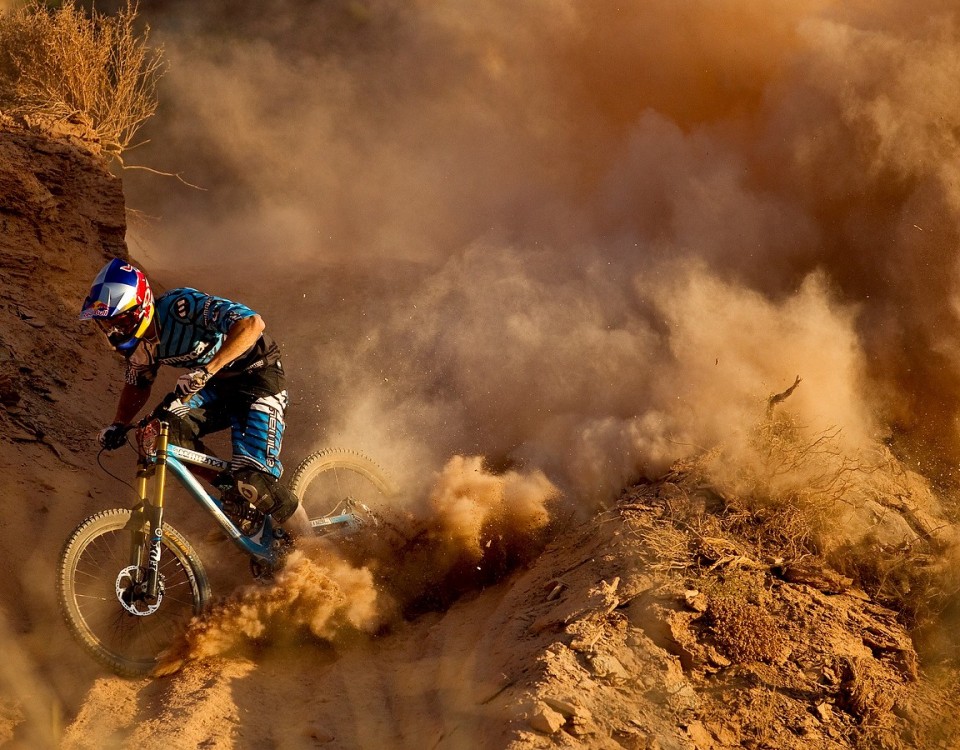 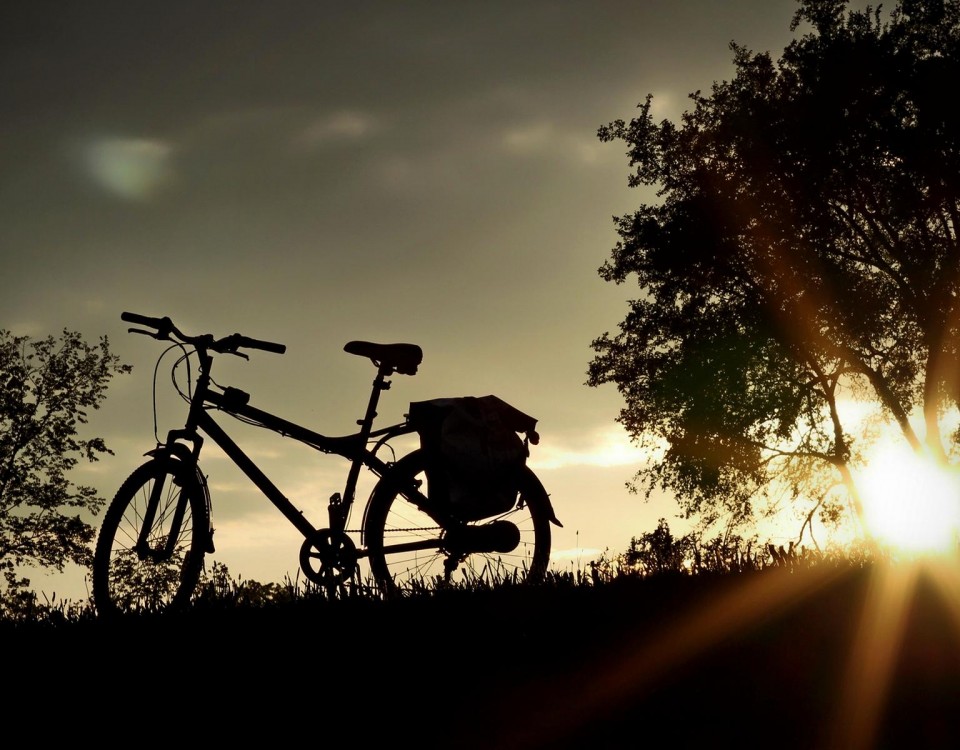